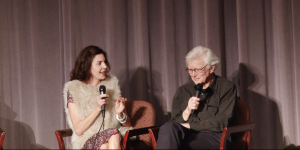 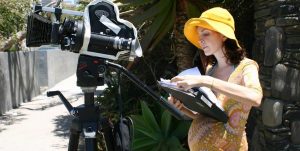 A talented emerging director, Clara studied film-making at the New York Film Academy in Los Angeles. Featured below are two projects, one of which, Being and Becoming, is currently in its third year of a theatrical run in  several European countries. Additional screenings are occurring worldwide.

Synopsis
Being and Becoming explores the theme of trusting children and their development, and invites us to question our learning paradigms and options.

The filmmaker takes us on a journey of discovery through the US, France, the UK and Germany (where it’s illegal not to go to school.) We meet parents who have made the choice of not schooling their children, neither at school nor at home, but of letting them learn freely what they are truly passionate about.

It is a quest for truth about the innate desire to learn. It belongs to a wider theme than education, connected to a change in our belief system and to our society’s evolution, as well as to the importance of reclaiming one’s life and self-confidence.

Being and Becoming has been viewed by over 25,000 spectators in France, where it has been playing at the St-André des Arts cinema in Paris continuously for 3 years.

“It’s very rare to have a film like Being and Becoming where, after a 2 hour Q&A,  when we need the room to broadcast another film, people continue their conversations outside, in the lobby, in the street, for hours.” Dobrila Diamantis, Saint-André des Arts Cinema owner

TO BUY THE DVD & TO ORGANIZE/ATTEND A SCREENING:

NEW: THE FILM IS NOW AVAILABLE IN VOD! 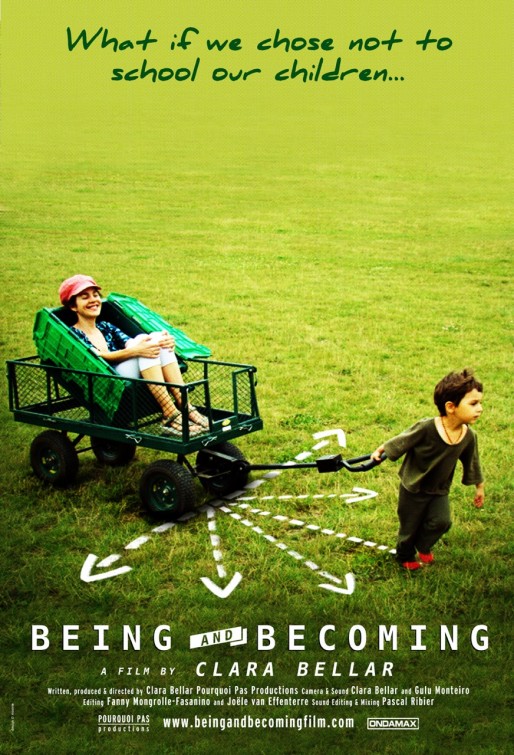 For the full press clippings, visit this page

Synopsis
A romantic and comedic fable about a man struggling with his final fears of fatherhood, and his emotional development as he comes to find serenity.
Film's Journey
Bellar wrote, produced & directed the short “Watermelon Man”. The film was featured in several North American festivals, including the M.A.L.I. Women’s Film & Performance Arts Festival, the International Family Film Festival, Kids First, the Carolina Film Festival and the Buffalo Niagara Film Festival. 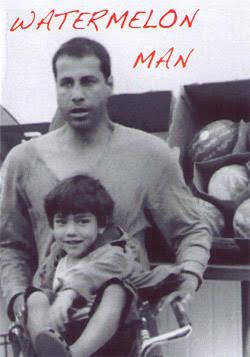